Still can't find what you're looking for?

Pupils at the recently opened Apollo 2 site were excited to show their families around their new classrooms and playground as they celebrated the grand opening of their new school building.

The children enjoyed music, dancing, balloons and party food, after they had given their parents a guided tour of the new school site.

When asked what they liked about Apollo 2, the pupils gave it an overwhelming thumbs up:

Calum said ‘Everything’, Amina said she liked her friends and lunch and Nicholas just said it was ‘Amazing’.

The new site was equally well received by parents:

One parent, who’s child had come from Dysart main site, said it was a really positive move: “The pupil group is really good for my daughter who is moving forward in her school journey at Dysart.”

Another parent, who’s child had moved up from the Apollo 1 site, said: “The new site is very well suited for my son who is getting a lot bigger and more confident now.”

Two years ago Apollo 1 opened in the former School Lane Community Centre in Tolworth and the newly opened Apollo 2 site provides a base for children in Key Stage 2. The aim of these two satellite sites is to allow children to experience opportunities alongside their mainstream peers, such as shared lunch times and other activities. But by having their own site, the children have a safe environment where they can learn at their own pace without being overwhelmed by the hustle and bustle of a mainstream school. They also spend a session each week on the Dysart main site for swimming and other activities.

Leigh Edser, Principal of Dysart School, said: “Building on the success of our first satellite site, we were pleased to open Dysart’s second satellite provision for KS2, Apollo 2, this year next to Latchmere Primary School.  The additional site will operate in harmony with Apollo 1 and will cater for up to a total of 16 Key Stage 2 places to ensure that children with additional needs can be educated in the community in which they live.” 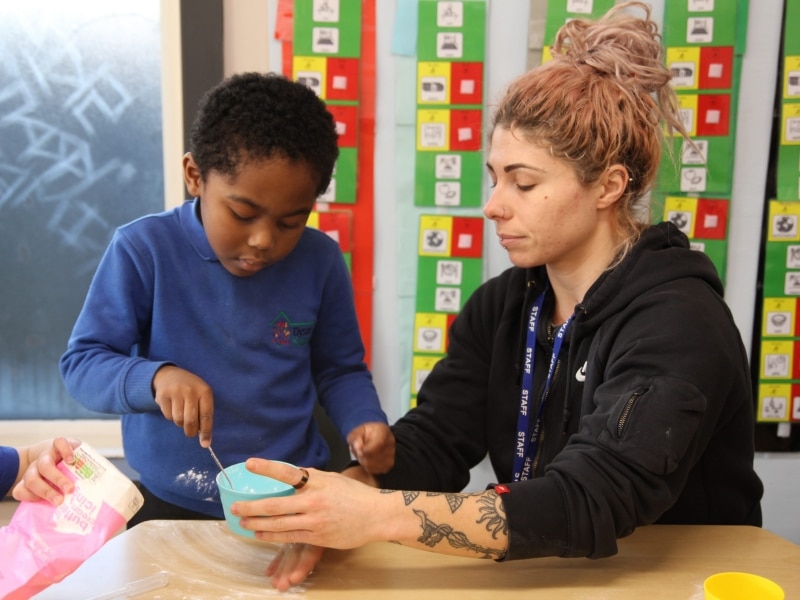 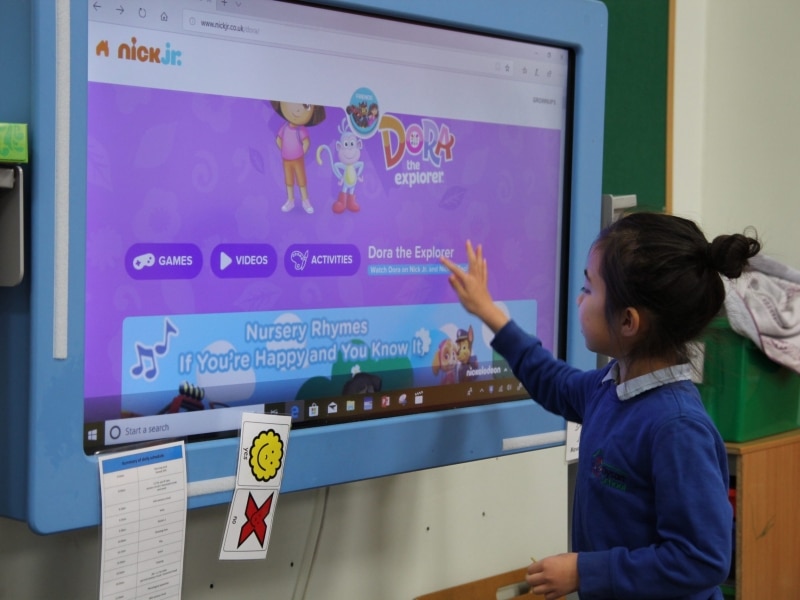 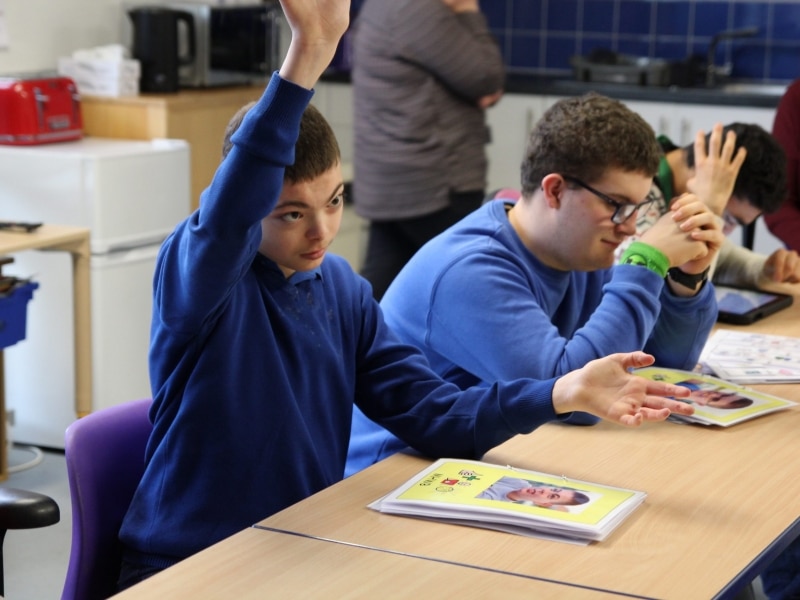 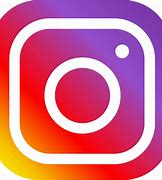 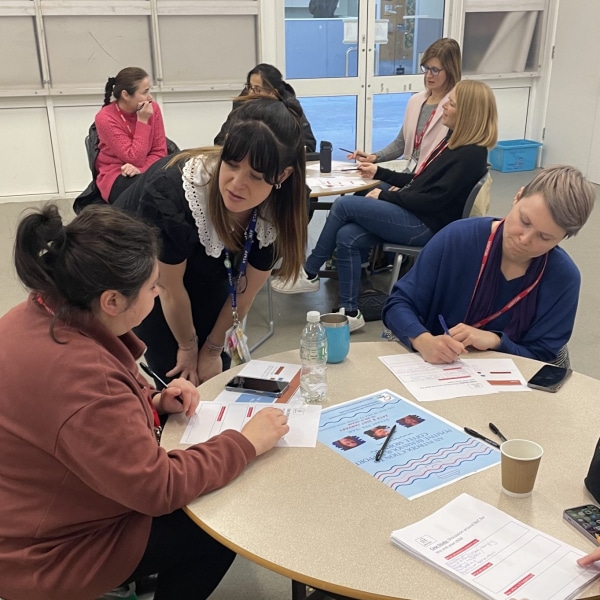 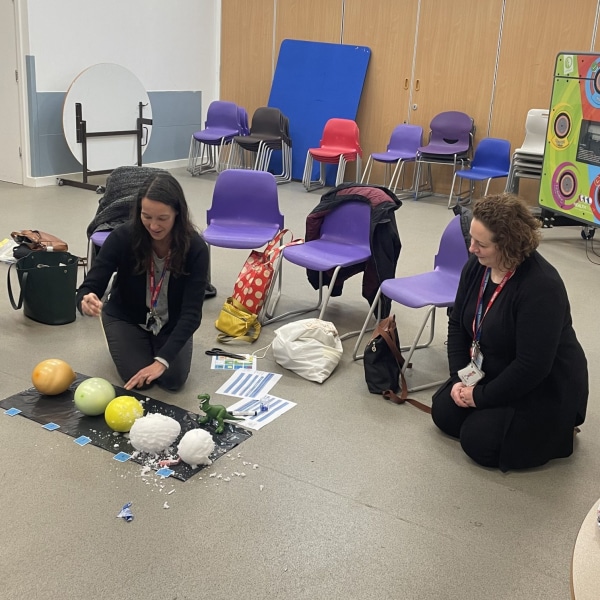 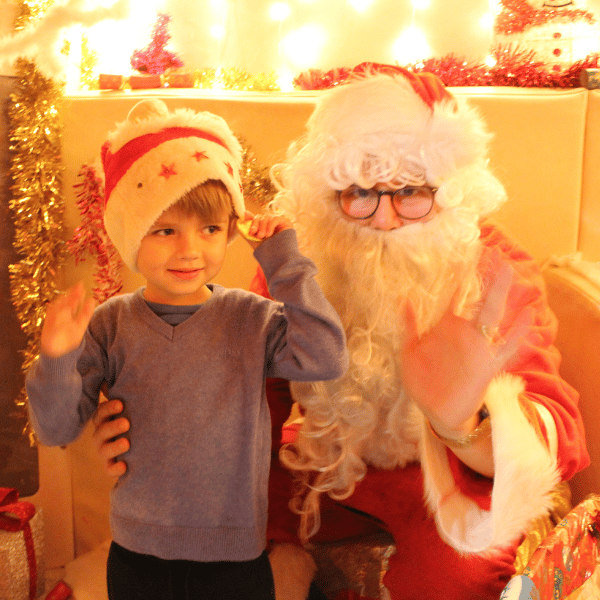 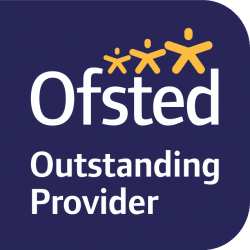 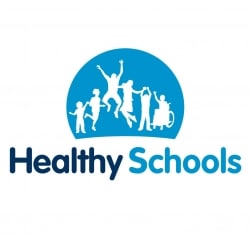 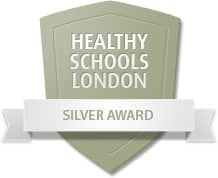 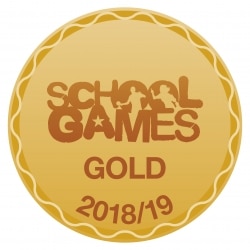 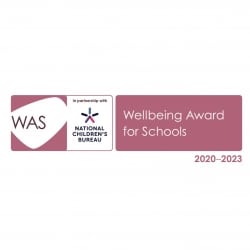